Are You Addicted to Food?

Have you ever struggled to stop eating certain foods because you know they aren't healthy for you?

But no matter how many times you commit to change your ways you find yourself eating them? Or do you feel out of control around certain foods? This can be a bit of a dicey topic because there can be so much shame wrapped around issues with food. There's nothing to be ashamed of. It's all about learning about yourself, what triggers you and steadily making progress.

Full confession I had a serious problem with sugar. I was so hooked on it that I thought about it all the time. In fact at one point I used to eat chocolate bars a day. Yikes!

Fast forward a few years later and I was really struggling with my hypothyroidism symptoms. My brain fog was out of control, I was really depressed plus I had gained close to forty pounds. Not that weight is the be all and end all of health but I didn't feel good in my body.

Even then I couldn't stop having sugar. It was a vicious cycle. I would binge on sugary foods and then feel bad about myself. But I kept doing it! I couldn't stop myself. One day my boyfriend was out teaching a yoga class. I had been crying to him about how bad I felt. Unknown to him I drove to Dairy Queen and ordered a massive blizzard (this was my pre-vegan days). I had all of it and threw out the evidence so he had no idea the extent to which I was self sabotaging. I knew then and there that I had to get honest and start changing my ways. Not only was I lying to him, I was lying to myself.

How Do You Know You Have a Problem with Food?

Whether it's sugar, processed junk foods, fast foods, alcohol or anything else you're having in excess there are certain signs that you may have a problem with. It's simply recognizing the pattern you're in and being open to change.

1) Frequent cravings for certain foods, despite feeling full and having just finished a nutritious meal.

2) Starting to eat a craved food and often eating much more than intended.

3) Eating a craved food and sometimes eating to the point of feeling excessively stuffed.

4) Often feeling guilty after eating particular foods — yet eating them again soon after.

5) Sometimes making excuses about why responding to a food craving is a good idea.

6) Repeatedly — but unsuccessfully — trying to quit eating certain foods, or setting rules for when eating them is allowed, such as at cheat meals or on certain days.

What Can You Do?

The addiction to sugary or processed foods can be a two fold problem. Number one you may associate certain foods with comfort and use them as a self soothing tool. For example many people tie comfort foods to childhood memories. When life gets stressful it can be easy to divert to those habits you developed in childhood.

By changing how you fuel your body you'll change the types of foods the microbes in your gut crave. This process doesn't take weeks. In fact in a few days you can overcome your sugar addiction. Along with that you'll also want to create new habits around what you do when faced with stressful situations. Instead of going for comfort foods you can go for a walk, have a bath, talk to a friend or partner, dance in your kitchen- literally anything else except eating the foods that are sabotaging your health.

If you can do these two things simultaneously you'll be able to overcome addictions to not only processed sugar but any food addiction you're wanting to overcome.

If you've attempted to make changes on your own and have been unsuccessful then it's really important to find a health coach, a nutritionist (hey I'm both!) or a therapist to work with. You can get much farther with support than by flying solo.

If you're ready to increase the nutrition in your body and quit nasty food cravings for good look into my Ultimate Lifestyle Transformation. My clients who have done this program have managed to kick sugar to the curb, overcome unhealthy eating habits, gain energy while falling in love with eating organic whole foods again. Check out these testimonials to learn more.

Until next time, be well. 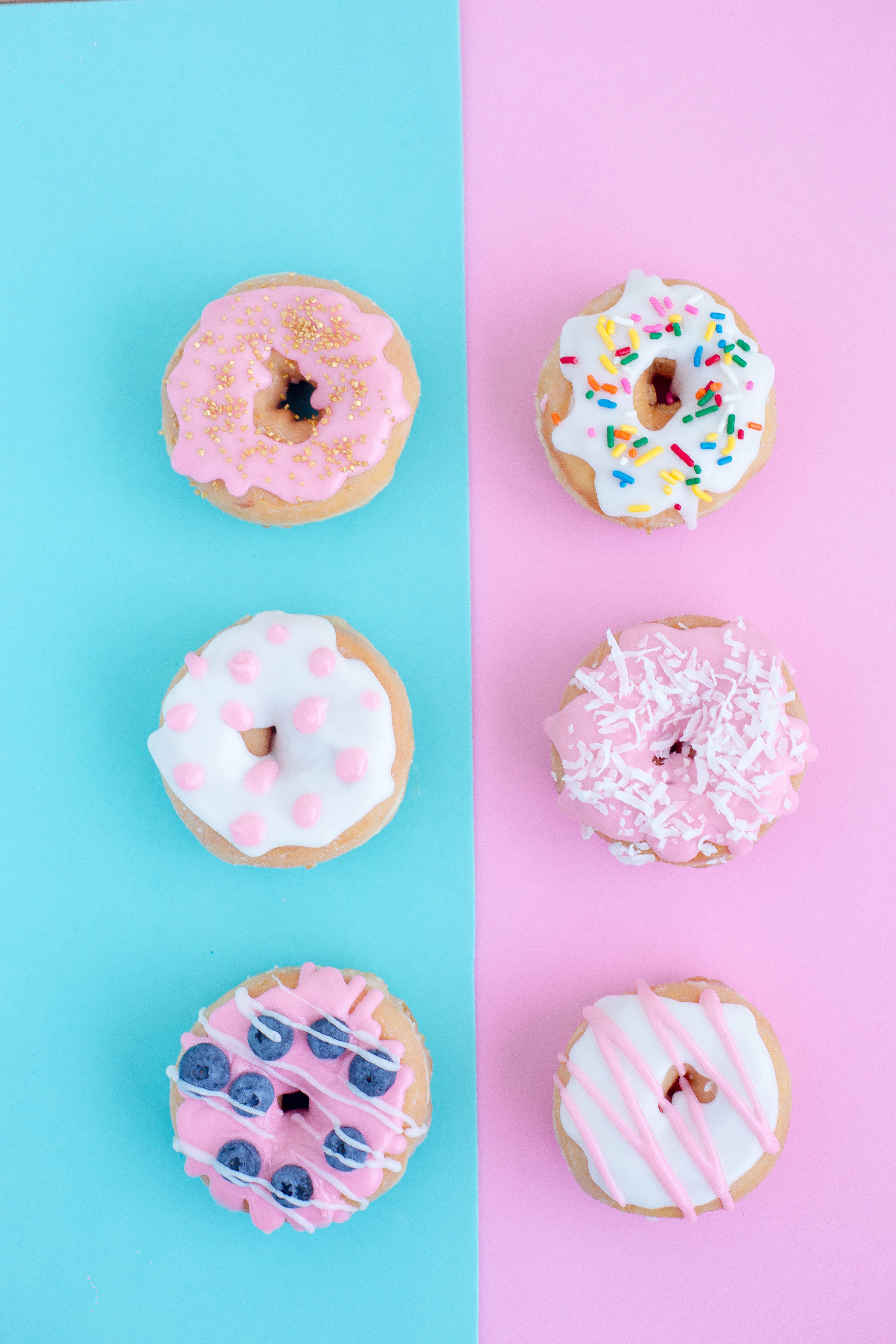 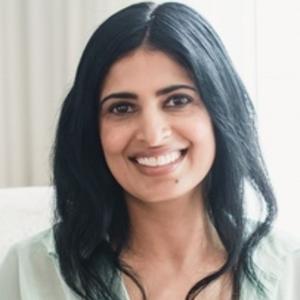